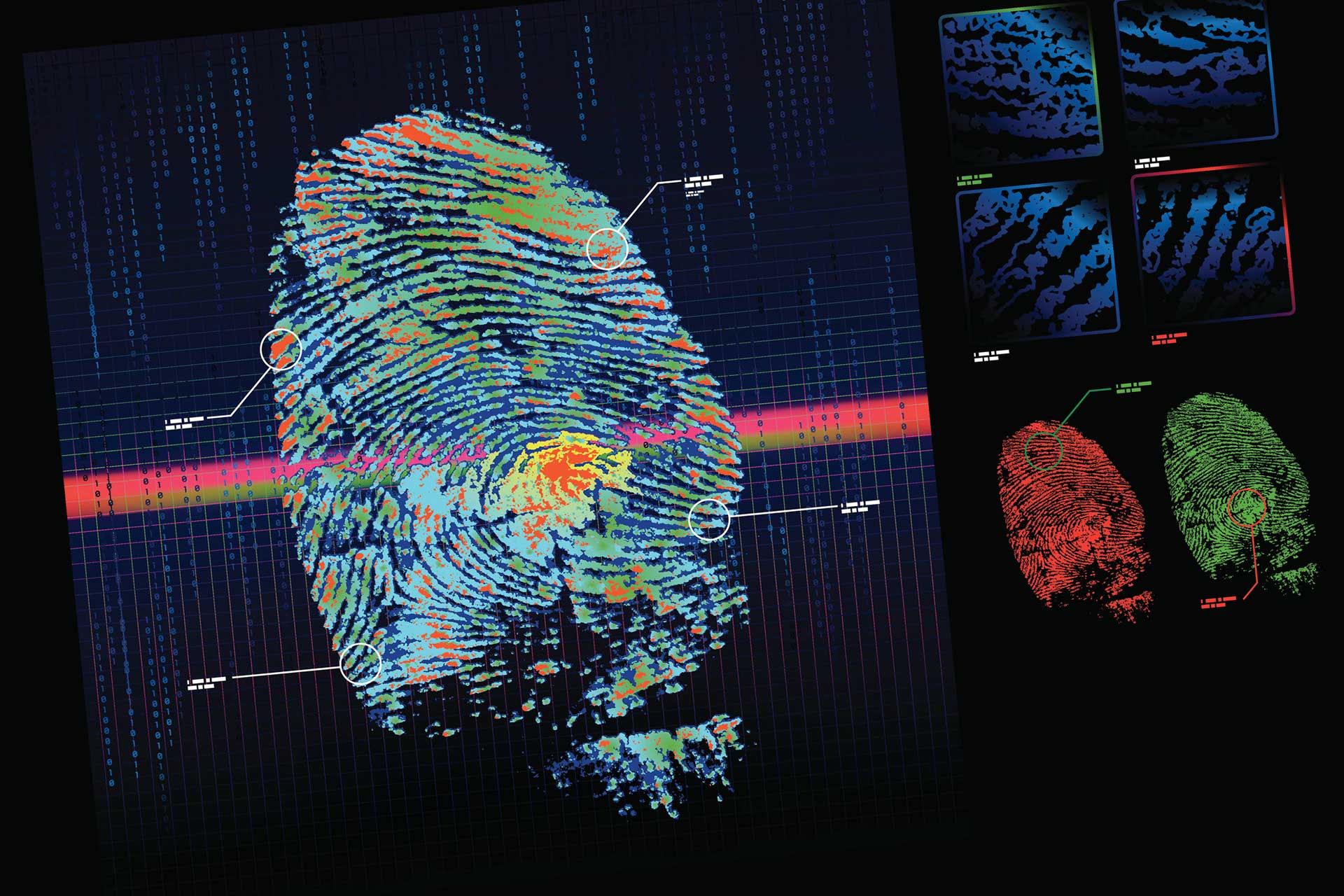 Journal of Pharmacology and Toxicology Research, a peer reviewed, Open Access Journal provides an open platform for eminent scientists around the globe to publish their scholarly work in field related to organism association with their ecological niche and effects incurred by various deleterious toxic substances to organism and their effects at each level of ecological hierarchy. Various regulatory approaches for toxic chemicals management are included in scope of Journal of Pharmacology and Toxicology Research.

The discipline of evidence-based toxicology strives to transparently, consistently, and objectively assess available scientific evidence in order to answer questions in toxicology, the study of the adverse effects of chemical, physical, or biological agents on living organisms and the environment, including the prevention and amelioration of such effects. Evidence-based toxicology has the potential to address concerns in the toxicological community about the limitations of current approaches to assessing the state of the science. These include concerns related to transparency in decision making, synthesis of different types of evidence, and the assessment of bias and credibility. Evidence-based toxicology has its roots in the larger movement towards evidence-based practices.

Toxicity experiments may be conducted in vivo (using the whole animal) or in vitro (testing on isolated cells or tissues), or in silico (in a computer simulation).

While testing in animal models remains as a method of estimating human effects, there are both ethical and technical concerns with animal testing.

Since the late 1950s, the field of toxicology has sought to reduce or eliminate animal testing under the rubric of "Three Rs" - reduce the number of experiments with animals to the minimum necessary; refine experiments to cause less suffering, and replace in vivo experiments with other types, or use more simple forms of life when possible.

Computer modeling is an example of alternative testing methods; using computer models of chemicals and proteins, structure-activity relationships can be determined, and chemical structures that are likely to bind to, and interfere with, proteins with essential functions, can be identified. This work requires expert knowledge in molecular modeling and statistics together with expert judgment in chemistry, biology and toxicology.

In 2007 the American NGO National Academy of Sciences published a report called "Toxicity Testing in the 21st Century: A Vision and a Strategy" which opened with a statement: "Change often involves a pivotal event that builds on previous history and opens the door to a new era. Pivotal events in science include the discovery of penicillin, the elucidation of the DNA double helix, and the development of computers. ...Toxicity testing is approaching such a scientific pivot point. It is poised to take advantage of the revolutions in biology and biotechnology. Advances in toxicogenomic, bioinformatics, systems biology, epigenetics, and computational toxicology could transform toxicity testing from a system based on whole-animal testing to one founded primarily on in vitro methods that evaluate changes in biologic processes using cells, cell lines, or cellular components, preferably of human origin." As of 2014 that vision was still unrealized.

In some cases, shifts away from animal studies has been mandated by law or regulation; the European Union (EU) prohibited use of animal testing for cosmetics in 2013.

Journal of Clinical Pharmacology and Toxicology is using Editorial Tracking System to maintain quality and transparency to the author in the peer-review process. Review processing will be performed by the editorial board members of the Journal of Clinical Pharmacology and Toxicology or by Reviewers (outside experts in the field). Two independent reviewer’s approval (Minimum reviewer’s approval) followed by editor approval is obligatory for acceptance of any manuscript excluding an editorial.

On the occasion of its 3 years, Successful Journey, Journal of Clinical Pharmacology and Toxicology decided to provide a partial waiver on its article processing charges to promote quality research from across the nations of the globe to encourage the latest research in the field of Infections, Diseases and Medicine. Journal of Clinical Pharmacology and Toxicology also planning to release a special issue on its new approaches.

Journal of Clinical Pharmacology and Toxicology 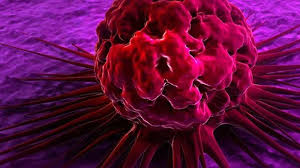 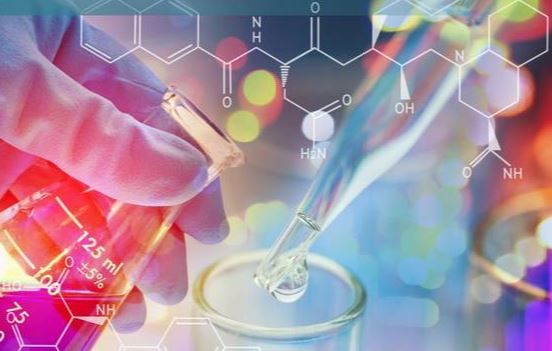